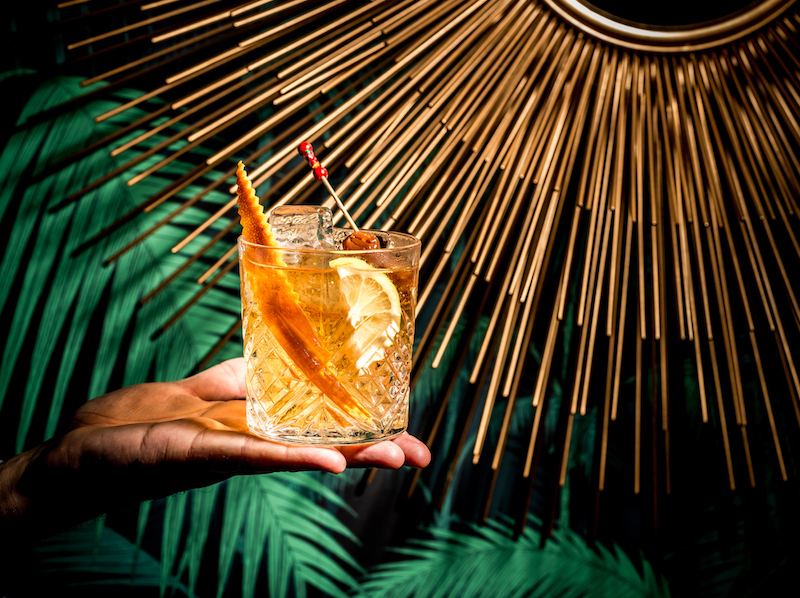 Old Fashioned Week is about to hit Mzanzi with a bang! This annual celebration of the Old Fashioned cocktail is now in its fourth year, and – much to our delight – it’s finally trickled down to the bottom of Africa.

Old Fashioned Week is about to hit Mzanzi with a bang! This annual celebration of the Old Fashioned cocktail is now in its fourth year, and – much to our delight – it’s finally trickled down to the bottom of Africa.

What exactly is Old Fashioned Week?﻿

Old Fashioned Week is a 10-day extravaganza celebrating the father of cocktails, the Old Fashioned. From 1–10 November this year, bartenders around the world will be shelving their shakers and reaching for their mixing spoons as one as they focus on this cocktail – whether in its classic form or as a twist.

Better yet, these Old Fashioneds will be on special. That’s right, if you visit any participating bar during #OFW18 you can imbibe without breaking the bank. You have certain sponsor brands to thank for that, namely Angostura Bitters, Havana Club 7 Rum, Monkey Shoulder Whisky and Woodford Reserve Bourbon, who are generously supplying stock for the greater good: the goodness, nay greatness, that is the Old Fashioned.

When was the Old Fashioned invented?

The first time the cocktail appeared in print was in 1895 in Modern American Drinks: How to Mix and Serve All Kinds of Cups, Cocktails, and Fancy Mixed Drinks by George J Kappeler.

The popular belief is that it was created in 1884 in Louisville, Kentucky, at the Pendennis Club. Evidently the club’s bartender and one of its members, a gent by the name of James E Pepper, went on to refine the initial recipe together.

Traditionally made with bourdon, the drink is just as good with whisky, rum or brandy, while the more adventurous might even opt for tequila or gin.

How did Old Fashioned Week come about?﻿

The brainchild of Cyrille Hugon, who founded Paris Rum Fest and Rumporter Magazine, and Michael Landart of Maria Loca bar in Paris, Old Fashioned Week was initially, as you can imagine, a Paris thing. From those first city shenanigans in 2015, it’s now grown to a planet-wide party, stretching from Seoul to Santa Fe.

In 2017 some 800 bars participated; for 2018, the aim is to crack 1000 with the help of international spirit experts and writers acting as ambassadors. Yours truly has been selected to represent South Africa – fitting, as my go-to cocktail is indeed the Old Fashioned!

So which South African bars are participating?﻿

What if I want to make an Old Fashioned at home?

Of course, we fully encourage this, in between visiting the Old Fashioned Week bars, of course! Below are two recipes for you, a classic Old Fashioned and a twist that our friends at Cause|Effect designed especially for Food24. Don’t panic – it’s impressive while not being too tricky.

For a classic Old Fashioned:

METHOD
Muddle the bitters and sugar in a rocks glass with a splash of water until the sugar is completely dissolved. Add the spirit and fill the glass with ice. Stir until you see condensation on the outside of the glass, indicating the temperature has sufficiently dropped. Top with more ice, then garnish with orange zest and cherry (optional).

For the Effected Old Fashioned:

We’ll end off by showing you this incredible video made by the mad geniuses at Mootee. The clay-aged Baksteen Fashioned will be served at the bar during #OFW18, so get down there! 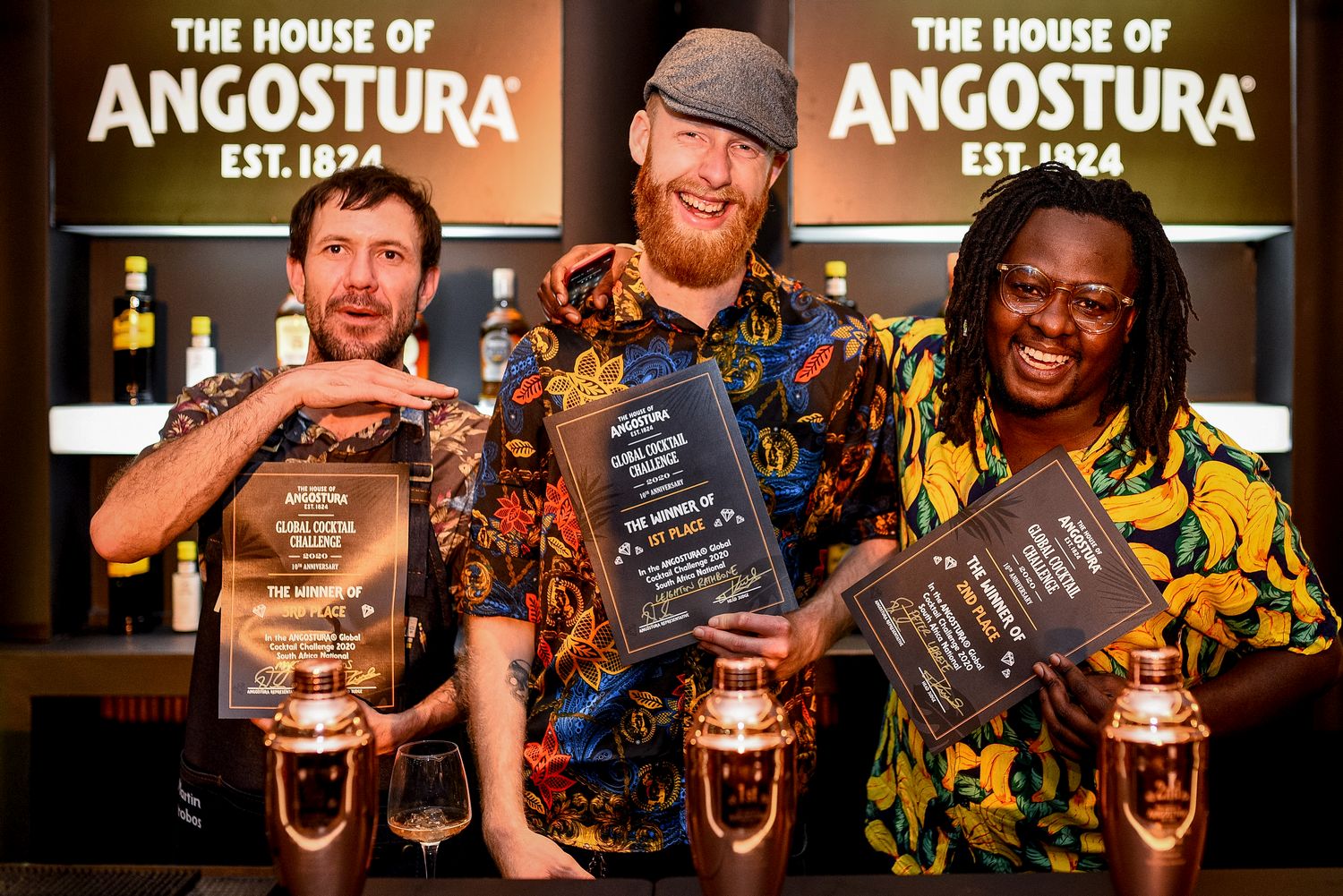 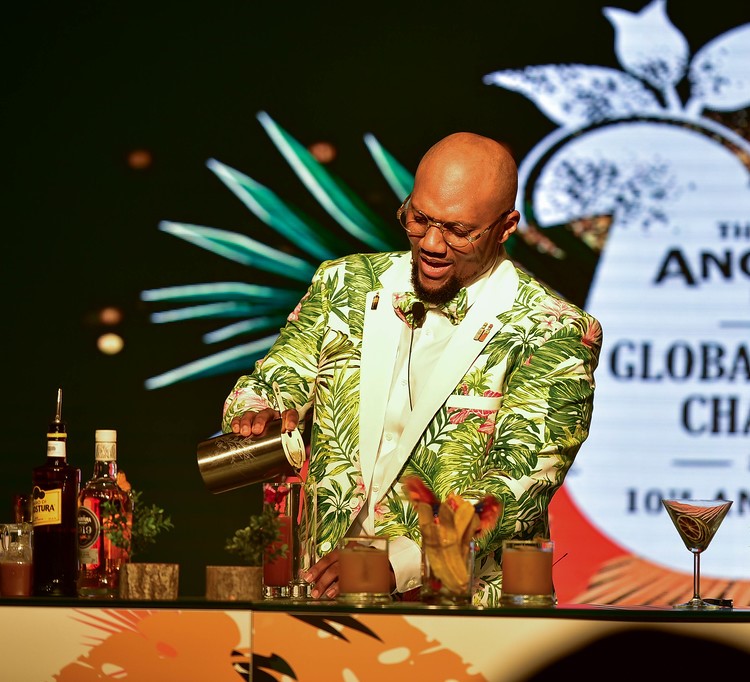