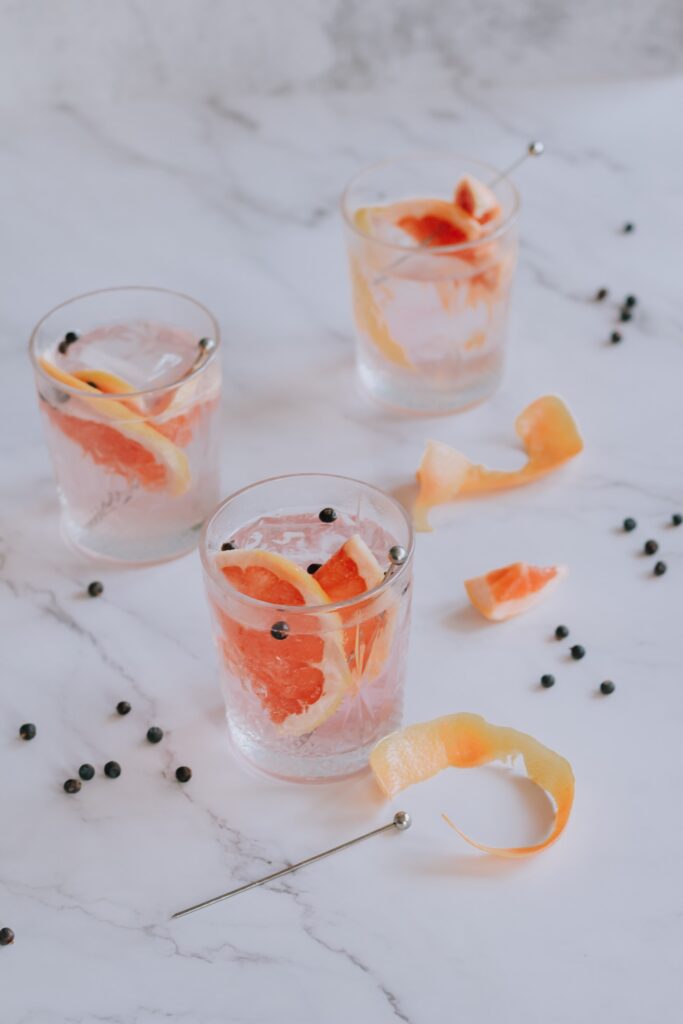 For International Gin & Tonic Day on 19 October, let’s talk about the G&T. Where was it conceived, and how did it become so popular?

Like many before her, Mary Edith Keyburn was a staunch lover of the G&T. So much so, that when she was on her deathbed at the ripe old age of 95, her nearest and dearest smuggled in the necessary elements to her hospital and concocted the cocktail in a teacup for her.

Whether Mary had the strength to sip the tipple is unclear, but to honour her life, her friends and family created International Gin & Tonic Day, to be celebrated annually on 19 October, the date of her passing.

While the G&T may not have been able to save Mary, it does, in fact, have its roots in medicine.

The juniper berry – the principal flavourant of gin – has long been lauded for its curative qualities in many corners of the globe. The Turks used it as a diuretic, an antiseptic and to treat stomach upsets. In addition to this, the Romanians applied it externally as a remedy for skins conditions, while Native Americans employed it for female contraception.

Once distillation found its way to Europe, inventive alchemists turned their attention to creating juniper distillates from the common elixirs. At some point in the 12th or 13th century, this was blended with malt wine in places like Holland and Belgium, and genever was born.

While genever was initially consumed for its health benefits, the high alcohol content afforded by distillation meant it was soon imbibed recreationally – and as a source of courage.

In the1600s, when the Dutch king William of Orange conquered England, he brought juniper with him, and the production of British-style genever – or gin – began.

Around the same time, an invasion of another kind was underway in South America: that of the Jesuits, against the local religion. Their second front was that of malaria. Luckily, the indigenous Inca people had an antidote for fever, the bark of the quina-quina tree, so the missionaries ground it up and consumed it with wine, to ward off the disease.

After William’s death in 1702, Great Britain was formed, and off they went to do some conquering of their own. By 1757, the Britain Raj controlled India, but yet battle continued … with malaria. The colonialists started importing ‘Jesuits’ powder’ by the shipload, making it mandatory for the military across the British Empire.

It was so nasty tasting, though, that the officers started mixing their daily dose with sugary soda, and it wasn’t long before someone had the innovative notion of adding gin, and then a squeeze of lime…

What do you know, the Gin and Tonic had arrived – a veritable cure-all for stomach complaints, gout, infection, malaria and more!

In 1858, the first commercial tonic was developed by one Erasmus Bond. Schweppes Indian Quinine Tonic followed in 1870, servicing Brits living in the tropics.

While gin had been experiencing a PR crisis back in Blighty, going by the name of Mother’s Ruin, its popularity abroad got it back into the good graces of the upper crust. Soon, G&Ts were a staple at garden parties and member’s clubs, finally filtering back down to the populace with renewed elegance.