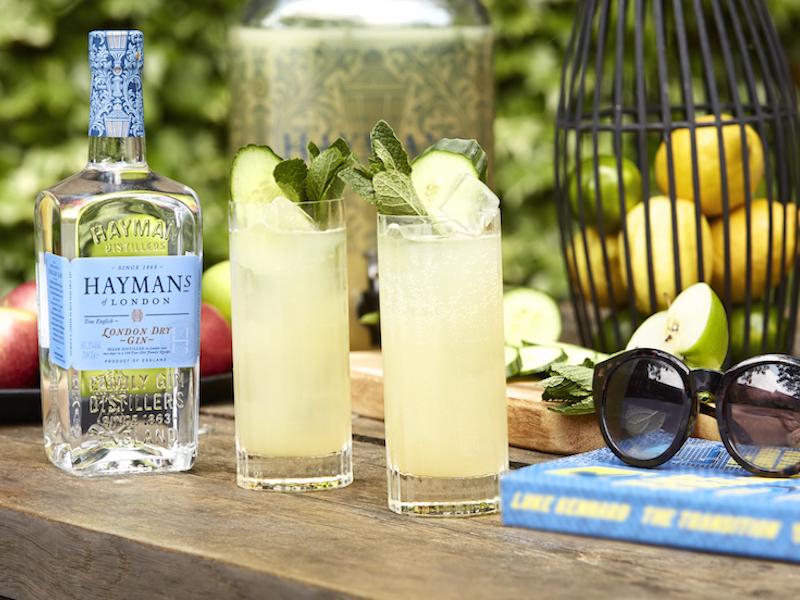 Hayman’s of London, a true English gin that’s been around since 1863, has just launched in South Africa. We got to chat to master distiller and acclaimed gin guru Christopher Hayman – who was inducted into the World Gin Awards Hall of Fame in February 2019 – about his gin journey.

Hayman’s of London, a true English gin that’s been around since 1863, has just launched in South Africa. We got to chat to master distiller and acclaimed gin guru Christopher Hayman – who was inducted into the World Gin Awards Hall of Fame in February 2019 – about his gin journey.

Gin first became popular in England in the 1600s, but the quality was pretty terrible. When was it refined into the product we’d recognise today?

The first 200 years of gin are not particularly well recorded, but I would think it was probably from the 1860s onwards. The distilling technology had changed – there were continuous stills – and bartenders had started making cocktails.

That’s pretty much smack bang when your great grandfather founded Hayman’s of London, in 1863. What’s the biggest change since then?

When I first joined the trade, Customs and Excise were everywhere – the controls were unbelievable. In those days we had to padlock the stills at the end of each day, and then Customs and Excise would put their own padlock on too. These days they tend to do random inspections.

And what have you learnt?

One of the most important things I’ve learnt is [how necessary it is to] keep our family traditions and heritage. We believe it produces the best English gin.

When did you first start learning about gin production?

Later than you’d expect. I’d always wanted to be an accountant, but after about 6 months [of training] I said to my dad, ‘I don’t think accountancy is for me.’ Then [later] my father asked if I’d ever thought about joining the gin company. So I joined the gin company. I was 22.

Tell us how you make your gin.

We buy grain spirit at 96%, and put it into the still with some water. We then add our botanicals … and leave it alone for 24 hours. Then the following day, we apply heat and start the distillation process.

Which botanicals do you use?

The key botanical is juniper, from the Mediterranean. Then we have coriander, lemon and orange peel, angelica, cassia bark, cinnamon, nutmeg, orris and liquorice.

How would you describe the flavour profile of Hayman’s?

We work towards a balanced, dry, nuanced gin, so we don’t want any one botanical to be dominant – apart from juniper, of course.

As you know, we have a huge gin movement here in South Africa. What advice would you give to budding gin distillers?

I think the most important thing is to make a gin that is gin. It should be distilled properly. You also need to understand what your market is, and how you’re going to enter that market. You need business acumen.

Finally, if you could choose one person to have a drink with – dead or alive – who would it be, and why?

My late mother. She died before I went into the gin trade, and I hope she’d be proud that I’m continuing the family tradition. Or Winston Churchill. It would be interesting to sit down with him over a gin and tonic and hear his stories. 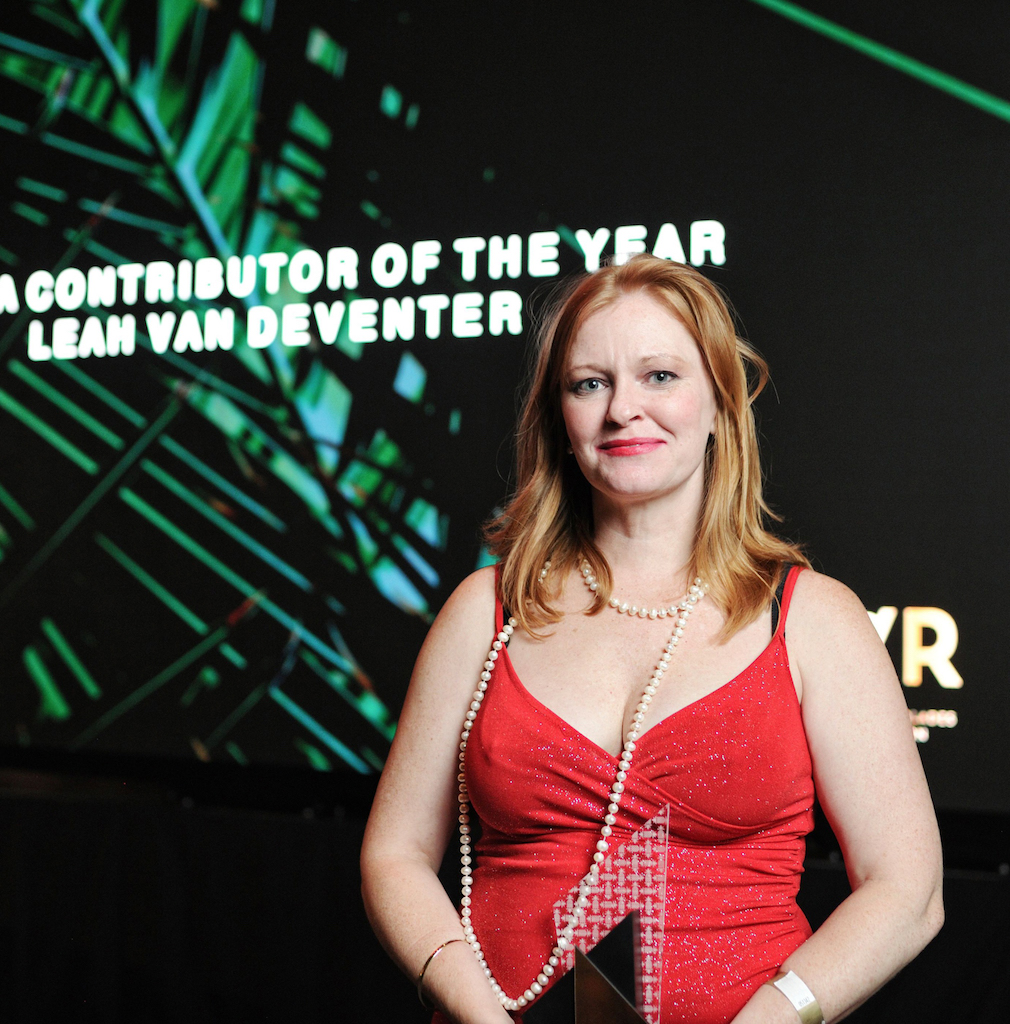 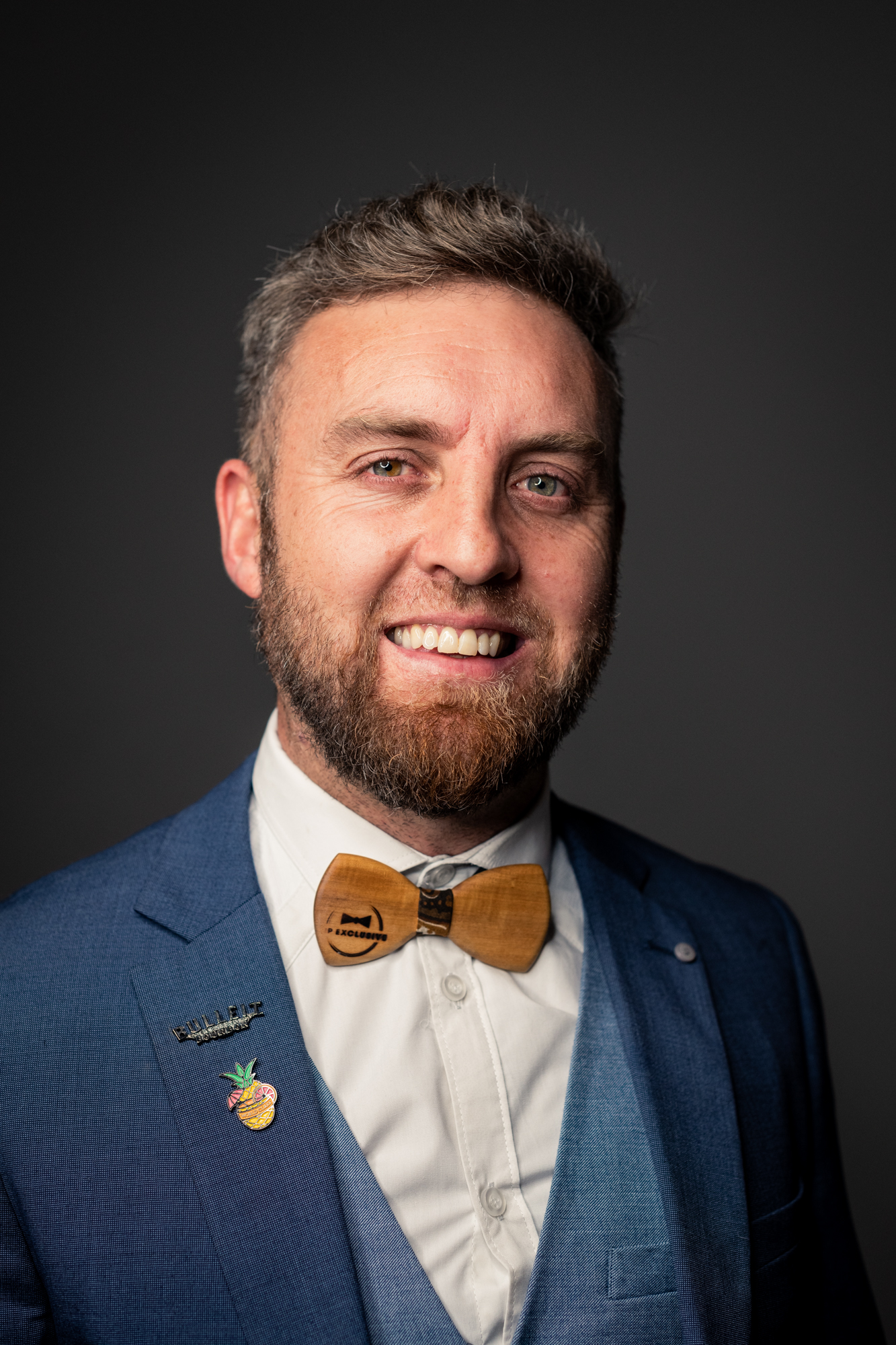 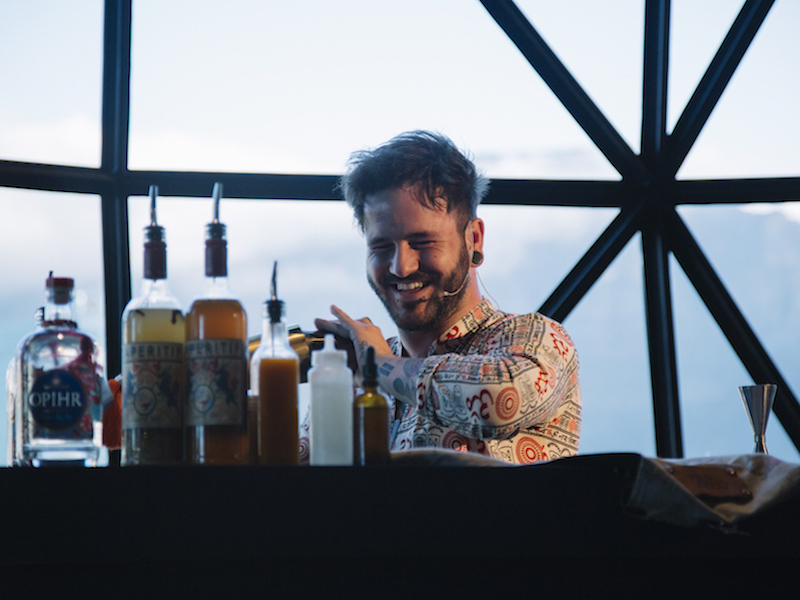 Meet Julian Short: the bartender who won 8 competitions in 3 years