Tell us about life after The Ultimate Braai Master. What have you been doing? And did you learn any life lessons from the show?

Not gonna lie, there have also been a few amazing, local craft beers involved. After UBM we had an idea for our own show, Beer Country, and with the help of some awesome people we have been turning that dream into reality, one beer at a time.

About life lessons … Be open. Be honest. Be humble. (Justin Bonello’s Rules of the Road)

This hoppy, fireside adventure sees us going from micro-brewery to brewery around this amazing country of ours, sourcing incredible ingredients along the way, cooking delicious food over the coals, discovering some awesome craft beers and meeting the people behind them.

It’s about three of life’s greatest gifts… beer, braai and the open road.

Thanks to shows like UBM and guys like League of Beers, people are waking up to all the amazing, tasty possibilities out there, be it beer or braai. Exciting times for sure!

We believe Justin Bonello, The Ultimate Braai Master host, is also involved. What role does he play?

JB, what a legend. He’s believed in this idea of ours from day one, has been a mentor and helped get us to where we are now.

We’re producing Beer Country through his company, Cooked in Africa Films, and if UBM is anything to go by, Beer Country is gonna be incredible!

When we can expect Beer Country to be aired?

We are hoping for the first half of 2015, but it’s still up for grabs. If you know anyone who’s in the market for an epic local beer show, send them our way!

If you could choose one person to braai with – dead or alive – who would it be, and why?

Just one person? Not a chance.

With any braai, it’s: the more the merrier. So… Kingsley Holgate (a living legend), Bob Marley (The Legend), Dave Grohl (just for kicks) and Justin Bonello (braai backup, ha-ha)…. Can Sofía Vergara and Cameron Diaz pour the beers?

If you had to survive off one braaied item for the rest of your life, what would it be?

Spit-braai! A wild boar sounds good to us….

What’s key to any good braai?

The best ingredients: great tunes, good people, lots of laughs… and a few mixed cases of awesome craft beer from our mates at League of Beers!

Do you have any special braai tips to share?

A cow should only be killed once.

Cooking in cast-iron is good for the soul.

Keep the fires hot and the beers cold, everything else is gravy.

[WATCH] From the Drinks Trolley with Kurt Schlechter 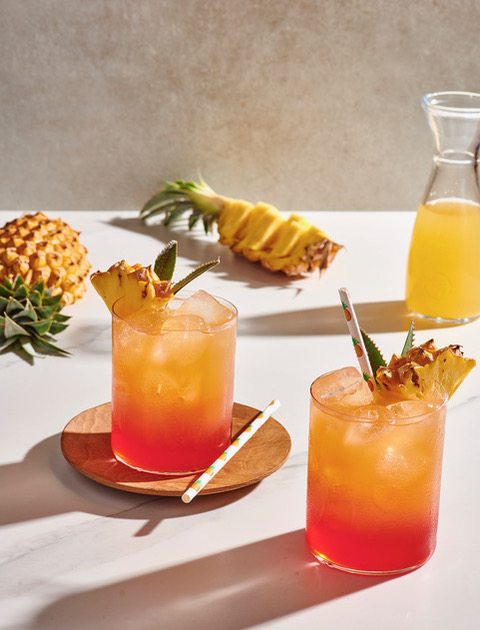 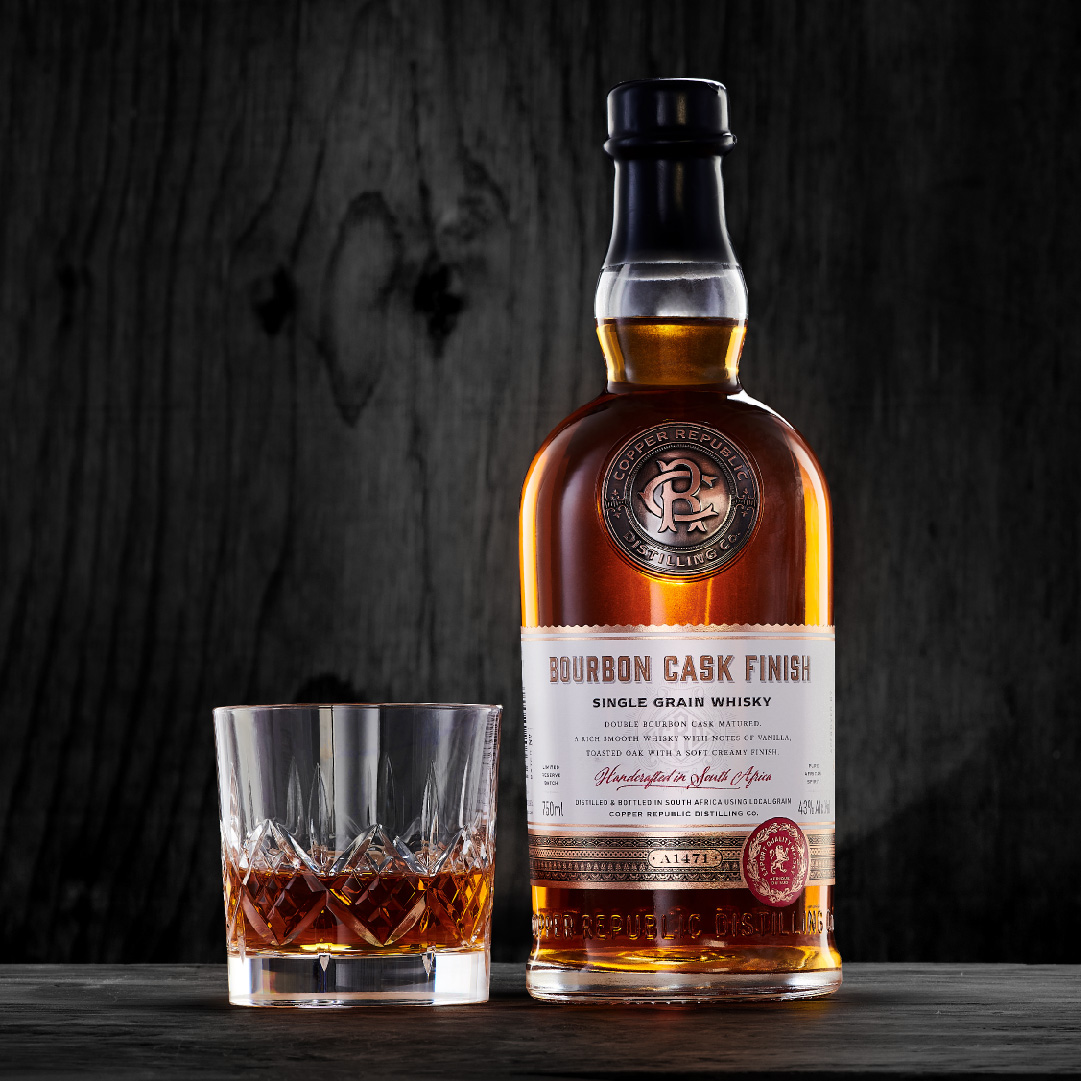 Distilling Star of the Republic