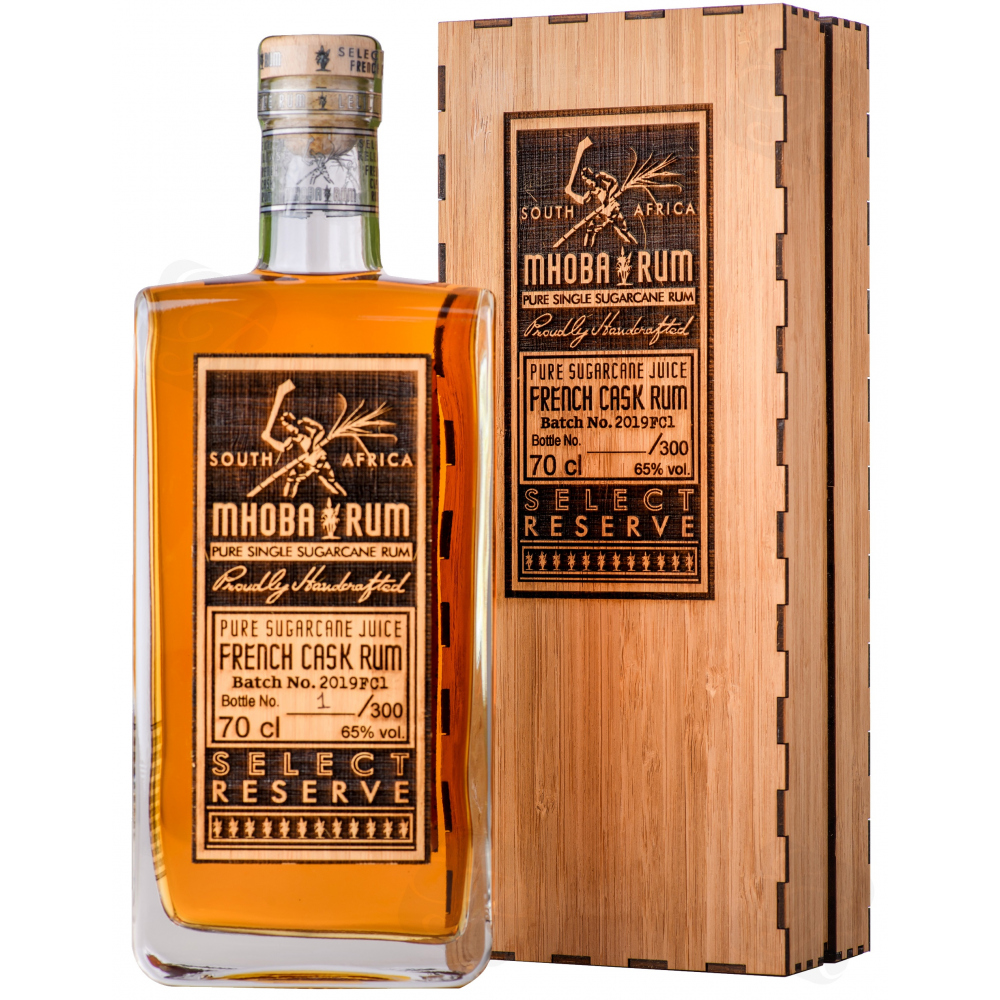 South African Mhoba French Cask Rum has been named Best of Region for Africa at the 2020 International Sugarcane Spirits Awards.

South Africa’s Mhoba made waves at the 2020 International Sugarcane Spirits Awards when Mhoba French Cask Rum was named Best of Region for Africa. The spirit also took a gold in the ‘Craft rums, Clairins’ category.

The International Sugarcane Spirits Awards are the first of their kind, featuring any spirit made from the sugarcane plant, from cachaça to molasses-based rums. Judging was done remotely (and blindly) by experts all over the globe.

Mhoba rums are all single-estate, crop-to-bottle agricultural rums, made from the juice of pressed sugarcane on a farm in Mpumalanga. After being fermented with local yeast, the rum is distilled in pot stills; there are currently 10 expressions in the range, so depending on the rum, it then either goes straight to bottling, is blended or is casked for maturation.

Mhoba is the brainchild of Robert Greaves, mechanical engineer turned distiller. Greaves first started tinkering with distillation in 2013, using his engineering expertise to build not only his own cane press but stills, too.

By 2019, his rums were of a high enough quality to have caught the attention of Knud Strand, a spirits marketeer with Left Hand Spirts in Paris. Strand championed the brand within Europe, and soon enough had organised extensive distribution with the esteemed La Maison du Whisky.

In addition to the accolades that the French Cask won, Mhoba American Oak Aged Rum was a finalist in the ‘NAS, Gold, Solera’ category.