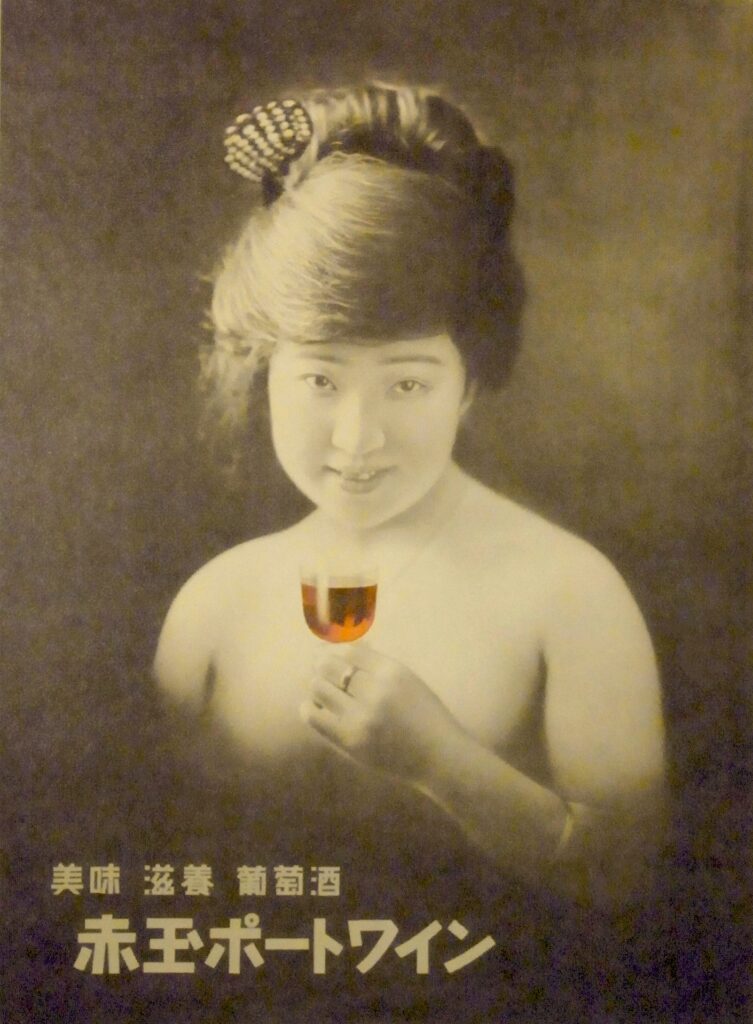 Drinks writer Leah van Deventer chats to three whisky experts to unveil the mystery surrounding this rare and sought-out category of the water of life.

Drinks writer Leah van Deventer chats to three whisky experts to unveil the mystery surrounding this rare and sought-out category of the water of life.

Japanese whisky is somewhat of the Holy Grail among fans of the category. But why? What makes the golden liquid hailing from this mystical land so special, and consequently, so pricey? And indeed, how does it differ to Scotch?

To understand, we need to cast our minds back to when kimonos and calligraphy were big in Japan, instead of Pokémon and Sony.

See, with one fell swoop of a razor-sharp katana, Japan cut itself off from the rest of the world in the 1630s in an attempt to remain unsullied by Western culture. Two centuries later, trade was forcibly restablished when Commodore Perry sumo wrestled his way in.

The Japanese reluctantly became enamoured with the once-forbidden firewater of the American gaijin, and in 1918, a saké family sent one of their own to the Land of Lochs to study the art of this dark magic.

‘The entire modern Japanese whisky industry is truly the attempt by a single man to recreate a little slice of Scotland back in Japan,’ says Adrian Burger, founder and president of the Cape Whisky Club, South Africa’s largest union dedicated to usquebaugh.

The man he’s referring to is Masataka Taketsuru, the hero of this story, who apprenticed at Longmorn Distillery in Speyside.

Armed with newfound knowledge, our brave whisky samurai returned to Japan in 1920. He teamed up with winemaker Shinjiro Torii, and in 1923 oversaw the establishment of Japan’s first whisky distillery: Yamazaki, located in the misty foothills of Mount Tenno – long lauded for the soft waters of its rivers.

The two, however, couldn’t agree on the fine-tuning. Taketsuru wanted to stay true to the Scottish style, while Torii was keen to tweak it for the Japanese palate.

In 1934, they said sayonara; Taketsuru established Yoichi Distillery in a seaside location further to the north – where both the climate and the landscape were more similar to Scotland – and started producing Nikka whisky.

To this day, the houses of Nikka and Suntory (the group that evolved out of Yamazaki) have a rivalry that burns stronger than a galley at Up Helly Aa.

However, it’s not as clean cut as believing one is more Scotch-like than the other, since both essentially follow Scottish methods of production, and the climatic differences are minimal.

‘They absolutely nailed it, to the point where most people wouldn’t be able to taste the difference between two stylistically similar expressions from Scotland and Japan,’ affirms Burger.

‘The one thing that stands out the most is yeast. Filtration through bamboo charcoal also takes place [and] the use of mizunara oak gives Japan a rather unique flavour profile [but while it’s] marketed quite heavily, it makes up less than 1% of casks used in Japan,’ he expands.

‘On average, the summers are warmer in Japan than in Scotland, accelerating maturation somewhat … although the effect isn’t nearly as pronounced as in say, India or South Africa,’ adds Burger.

So why the fuss about whisky from the Land of the Rising Sun?

Well, it’s all about supply and demand, as although local distilleries popped up like shitake in the 1950s, they’re currently few and far between.

‘After the Second World War, Japan was occupied by the Americans … import and export were impossible. Whisky took off [but] unfortunately many of the great producers had to close after the markets crashed in the 80s.

‘When whisky started its next growth in the Noughties, Japan was in a good position to export. As whisky exploded globally, more and more attention was placed on these whiskies. [Their] scarcity – especially from closed distilleries – started to gain momentum; the Japanese, however, didn’t want to repeat the failures of the 80s, and remained conservative in production,’ explains McBeth.

And of course, the quality is impressive.

Craig Doré, Chairman of the South African chapter of the Keepers of the Quaich, the exclusive international Scotch whisky society, attributes this to practice. ‘Over the last 20+ years, they’ve worked on the craft of whisky making. Japanese companies also bought into Scotch whisky companies to help them learn,’ he says.

‘Japanese malt whisky has the one-two punch of being exceptional quality while increasingly rare. The rarity has given it a huge cult following, and a certain luxury status as prices have increased,’ asserts Burger. ‘While the actual flavour may not differ too much, the romance of its origins gives it a special something that seems to have captured the imaginations of aficionados.’

So which are worth trying, without having to sell a kidney?

Doré offers some solid advice: ‘It’s legal to import bulk whisky into Japan, bottle it in Japan and sell it in the international market as ‘Japanese whisky’ at ridiculous prices. As a consumer and lover of spirits and whisky, I’m a fan of Japanese whisky, but exclusively Japanese whisky made in Japan.’

So skip the tipsy, late-night impulse purchase, and do your homework to ensure you’re getting the real deal … or stick with the great shoguns of Nikka and Suntory.

‘The Yoichi 10, 12 and 15 are single malts worth discovering, while the Taketsuru range are without a doubt the best made blended malts in the world, and offer the purest spirit I’ve ever tasted,’ says McBeth.

‘The once humble Yamazaki 12 is still far from the most expensive aged Japanese single malt … but it remains utterly fantastic, rivalling some of its older comrades,’ recommends Burger.

And with that, I bid you arigato, and slàinte mhath.