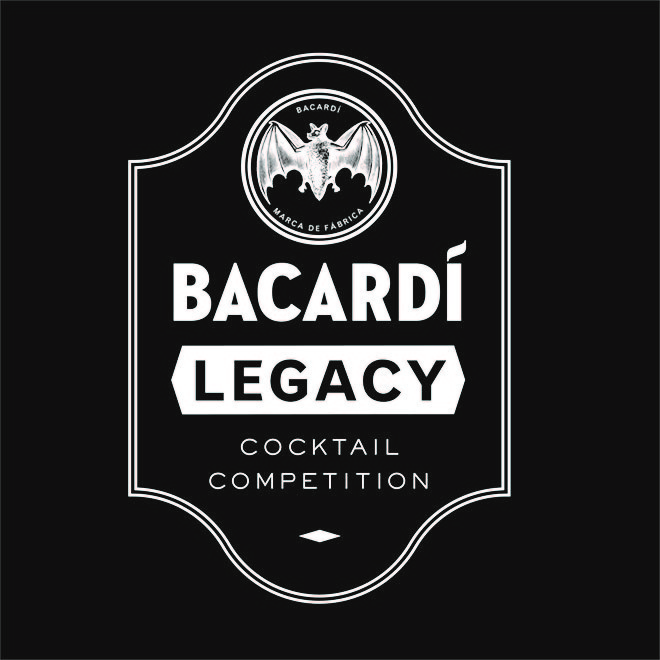 Following their recipe submissions in September, 25 hopefuls will compete in the preliminary finals in October, in both Cape Town and Joburg.

At the events, each competitor will have six minutes to present two servings of their cocktail to the judges, who include:

As three of the shortlist are bartenders at Mix Cocktail Bar, Devin will be subbed out for another judge in Joburg, to avoid any conflict of interest.

For a total of 140 points, they will be assessed on:

Following the semis, the 25 will be whittled down to a minimum of three; these bartenders will then have three months to compete in the next leg of the competition: the Cocktail Campaign, in which they have to evangelise their cocktail and demonstrate its potential to become a classic in the industry.

Their scores for this leg will account for a third of their total marks at the national finals, to be held in January or February 2020 in Joburg. The national winner will receive a trophy, and go on to compete at the Bacardí Legacy Cocktail Competition Global Final in Miami.

The shortlist contestants are as follows:

Best of luck to them all! 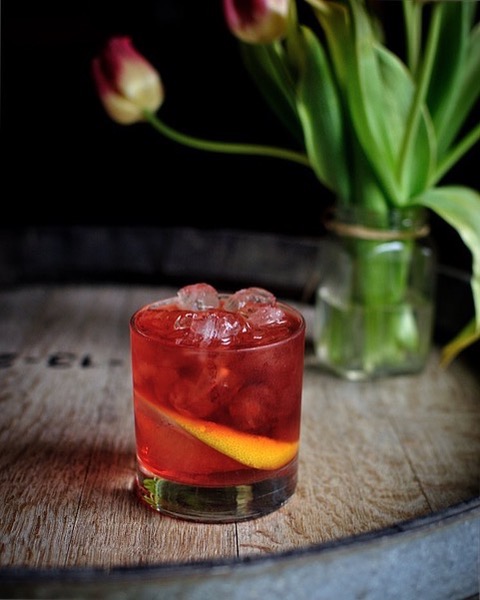